Many of you know our “Marmalady”, Bev Harper, well and have enjoyed many of the beautiful varieties of marmalade she has been producing for Coromandel Valley & Districts National Trust. This year she was defending her 2018 Champion title.

Bev’s results were great with gold for Poorman’s Orange and Yuzu (a rather exotic Asian citrus with a delightful aroma) and a silver for her Tangelo and Buddha’s Hand (fingered citron). The champion title eluded her this year and some other winners included even more exotic flavours like gin and malt whiskey.

The real thrill for Bev was seeing her 14 year old granddaughter, Grace, win 4 silver awards for her first 4 entries in the competition. Two entries were in the children’s class but the other two were in the open class. Make no mistake, Grace did all the hard work including the hand cutting of the fruit. Grace’s entries were combinations of Orange and Pineapple and Pineapple and Lime. Both results worked well as grandfather, Bruce, can personally attest. Someone has to have the tasting job!

The recipe really was from a book that once belonged to her great-great grandmother.
The girls really enjoyed the fun of making their marmalade together as well as the process of handing down old skills from generation to generation.

This valuable sharing experience was highlighted on Sunday by the founder of the World Marmalade Awards, Jane Hasell-McCosh as a wonderful part of the whole process.

Bev says she is almost prepared to retire knowing that marmalade making is in good hands!

Although it turned out to be not such a great day with the weather which made for fewer visitors, our CVDNT team had a good day with many of Bev’s marmalades quickly disappearing into shopping bags. Grace did not have any of her varieties for sale - maybe next year!

Well done to you both, Bev and Grace, with much appreciation from CVDNT. We love the idea of grandmother and granddaughter working side by side in a shared harmony of purpose. Of course, Bev’s amazing variety of marmalades will be on the shelves for purchase at the Watchman House which is open each Saturday morning between 9am and noon. 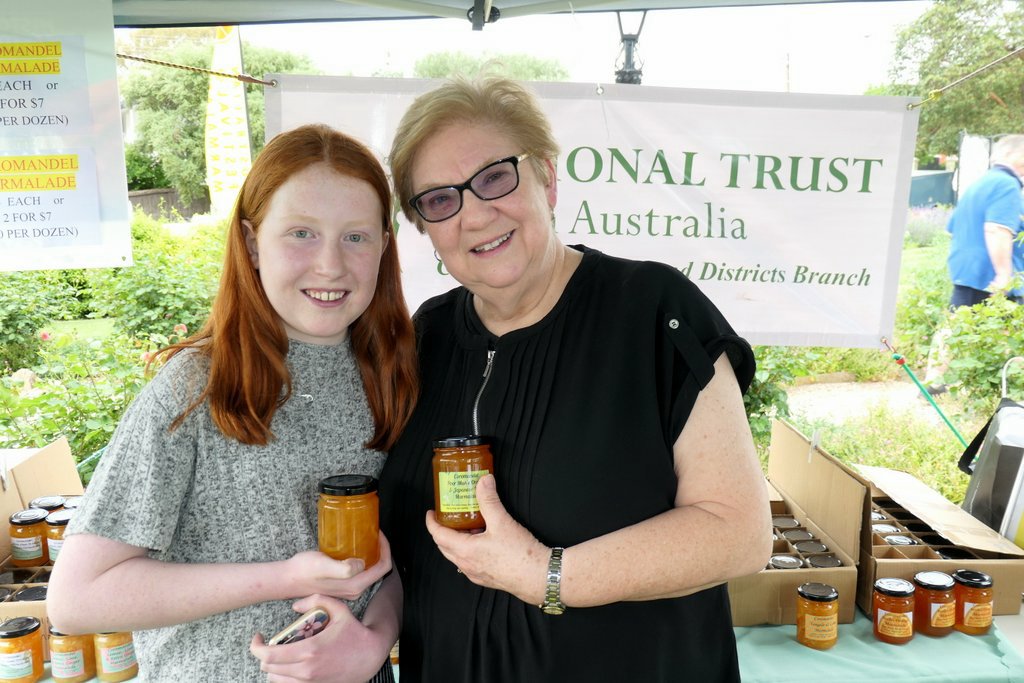 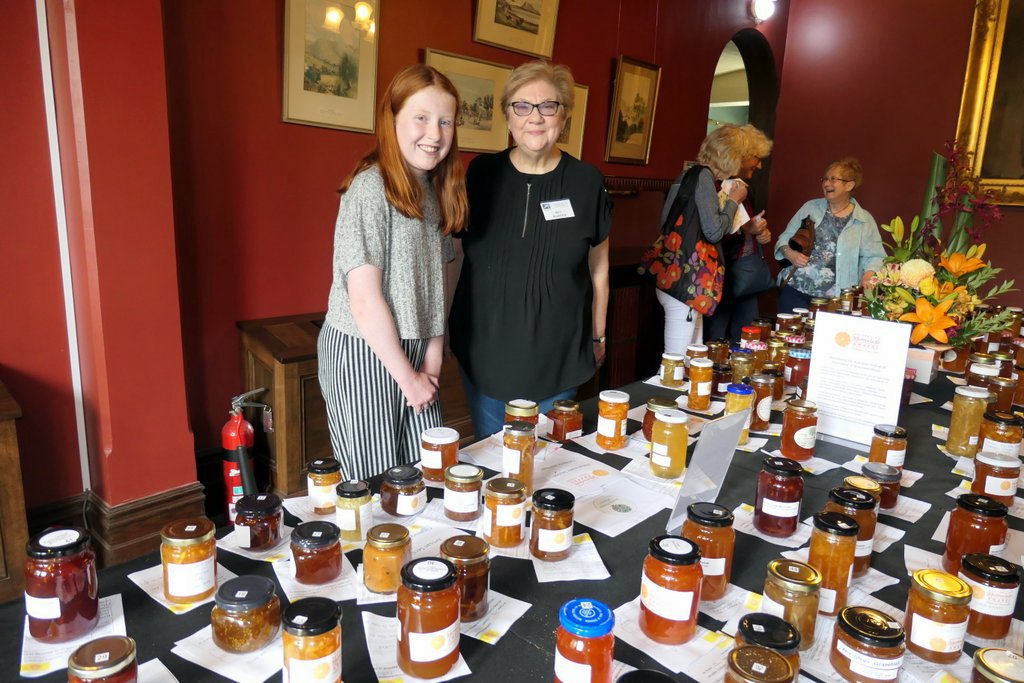