Thomas Matthews arrived in the new colony from England in December 1839 on board the sailing ship Robert Moffat.

He preceded his wife Harriet and 5 children who planned to follow Thomas when he was established and ready for them. Thomas planned to build a home for them like his wife's parents place in Pitney in Somerset, so they would feel "at home" when they arrived.

Initially he rented land at the top of Brownhill Creek and operated a dairy. In October 1840 he purchased Section 860 in Coromandel Valley and built a small paling house by the creek adjacent to where Buckley Crescent is today. On the property he operated a small dairy.

His wife and children arrived on the ship Siam unexpectedly in 1841, before the paling house was finished. The early 1840s saw the family fairly unsettled, moving possibly to Scott Creek and the Barossa Valley, before returning to Coromandel Valley in 1846.

In March 1847 Thomas bought Section 1101, and in January 1848 he bought Section 1261, both on the eastern side of the valley. The paling house down in the gully was deemed “unacceptable” and the plan for a substantial stone house up on the ridge was actioned.

In 1848 construction of the first part (rear section) of Hurd's Hill was begun by builder John Weymouth (the first one), who was then a resident of Hindmarsh on the plains. The building used stone from nearby while lime needed for the work was burnt on the site. A large underground tank was dug to serve the house, and a detached kitchen built over it. Water from the tank was used in the kitchen and proved to be healthier than that drawn from the creek, which was not very pure as it contained dead animals. The house was completed in 1849 and the Matthews family moved in.

In the early 1850s Thomas sold parts of the south western corner of Section 860 on Rowlands Hill Road, to William and Mary Wait and his builder, John Weymouth. This area, known today as the Wait Precinct, created the focus for early development at the southern end of the Valley. At about the same time Thomas also provided the land for the Coromandel Valley Cemetery as well as adjoining land for a school/chapel to be built.

In 1854 Thomas and Harriet returned to England, but came back to Coromandel Valley in the late 1850s or early 1860s. Additions were made to their Hurds Hill home with the construction of the western two storey section, which effectively doubled it in size. The work was finished in 1865.

In July 1865 Harriet Matthews Sr. died aged 53. She had been the mother of 13 children, some of whom had predeceased her. Thomas Matthews Sr. died in Geelong in 1867. His body was returned to Coromandel Valley by sailing ship and he was laid to rest beside his wife in the local cemetery.

The residence at Hurd's Hill has undergone some changes since the major construction work of the mid-1800s. (e.g. balconies and verandas have been added); however its grandeur and setting provide visitors with a sense and understanding of its significance to Coromandel Valley. 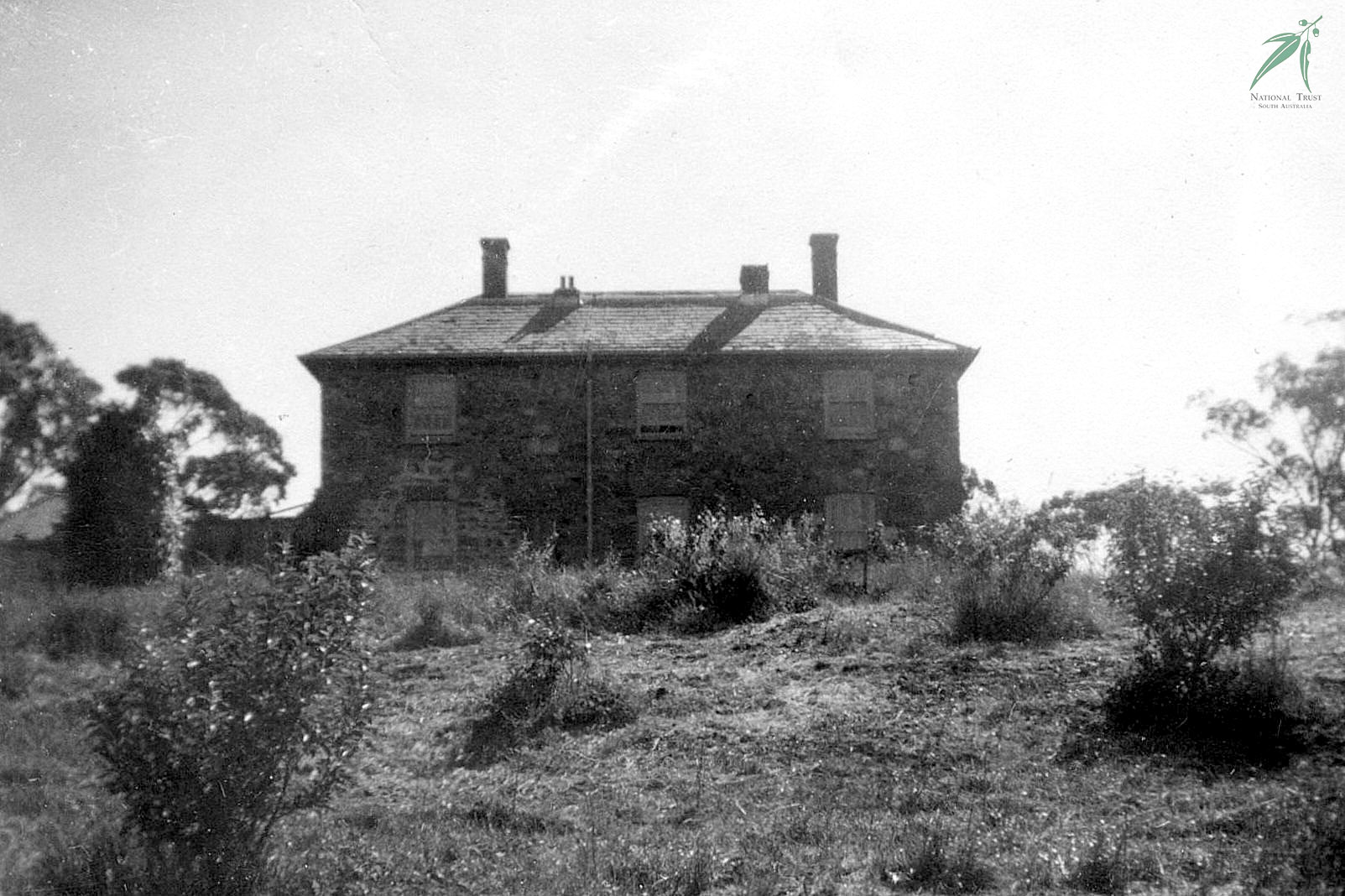 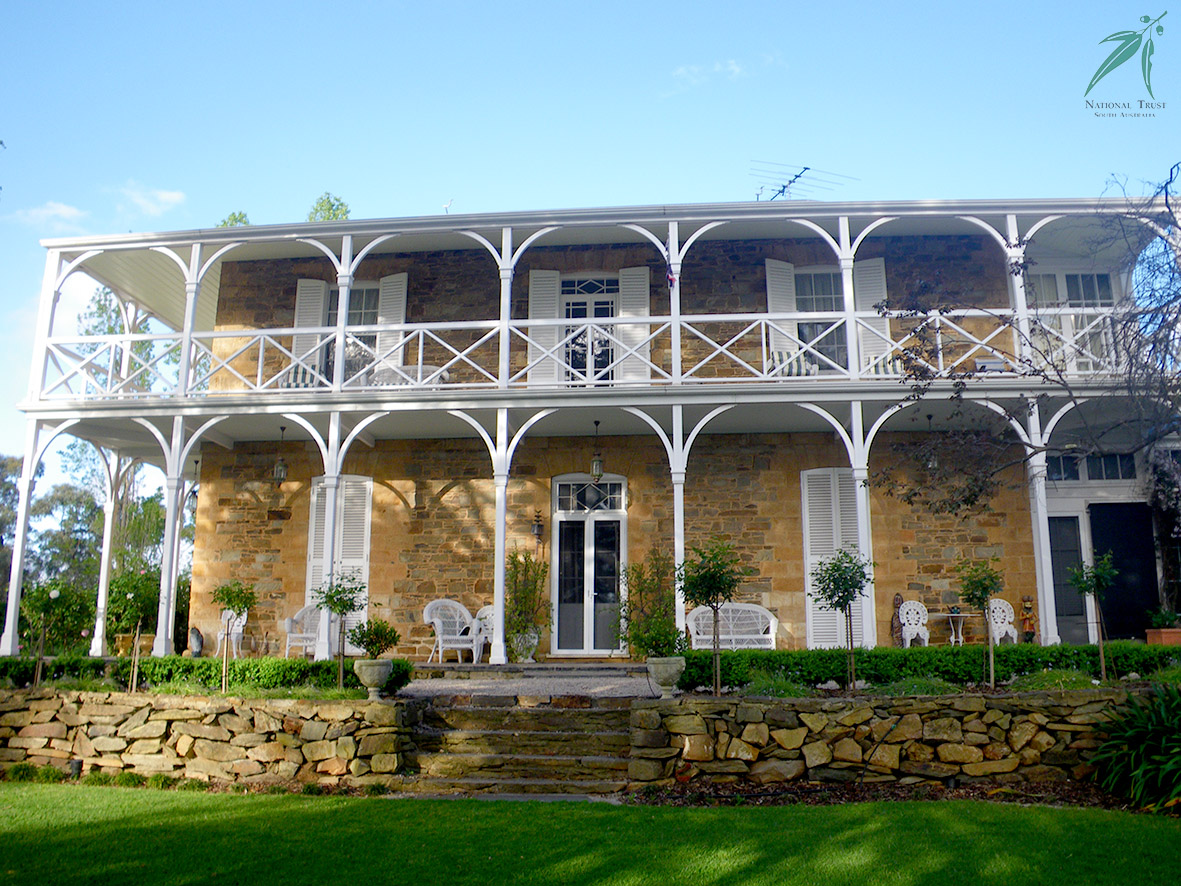